The first game I can remember playing is Winter Games on an Amiga 500 at my father's office. I was five years old and it was magical. I fell in love with computers there and then. 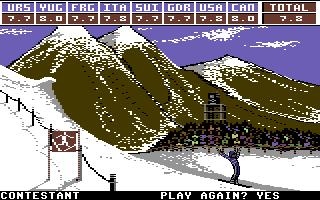 Now 28 years later, having a 4 yo. son of my own, I want him to experience the same magical conquest of the technology landscape as I did. I wonder with all the iPads and MacBooks in our lives, if it would be the same. Is the magic with 16-bits is still there?

I bought a RPi Model B, 2 years ago because .. I don't really know. It was a cool thing to have and I imagined that I could turn it into a build screen or something. Two years later I still hadn't done anything useful with it and version 2 has come out. 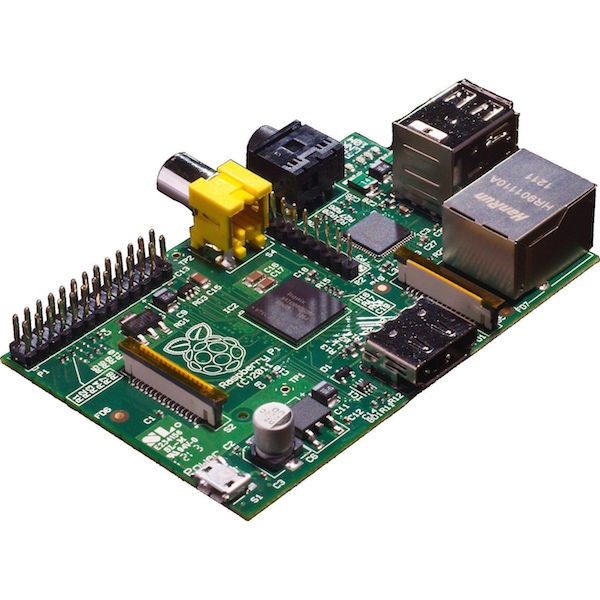 Then it hit me that my son is old enough to experience Super Mario and enjoy it. I made some research and found the Retropi project, which makes it easy to turn a Raspberry Pi into a retro gaming console.

You download an image from their website, write it on an SD card and push it onto your RPi and BOOM! you have a working retro gaming machine. Those parts are quite trivial, but my 4 yo. would not be able to control that with a keyboard. 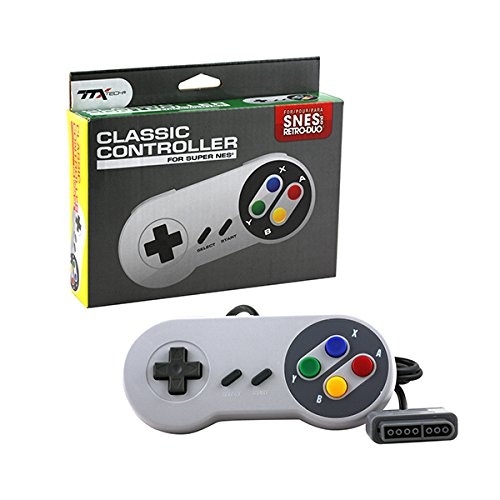 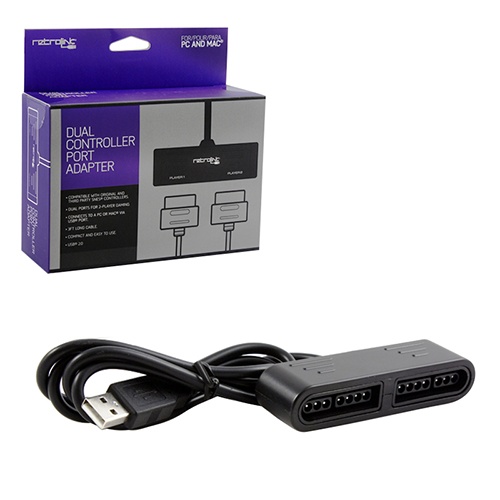 So I bought a classic famicom super nintendo controller, together with a USB bridge called retrolink in order to connect it to the raspberry pi. The problem was that I couldn't configure the controller properly together with the retropi. It would not recognize all the buttons on the controller.

Seemed like there was some kind of limitation in the kernel, and I found a brave soul who fixed the kernel and uploaded a new version so that you could patch your system. After that, the controller would work perfectly, and I ordered a second controller so that we could play the games together. 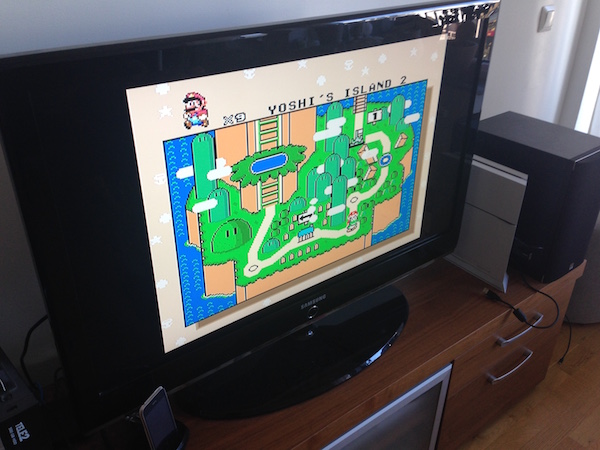 Only one small detail left. The retropi is bundled with lots of emulators, and I was only planning on using the SNES emulator. My son would easily get confused and get lost in all the emulators so I had to disable every other than SNES.

This was easily accomplished by commenting out unecessary emulators from /etc/emulationstation/es_systems.cfg. Now I have a console system that can be booted, controlled and turned off by my son, without much help from myself.

And yes, the magic is still there.