Don't be afraid of change

Let's hand code the data access layer so we keep full control of how it works.

Sometimes there's an reluctance to learn new things, like object relational mapping. I've most recently seen a lot of example code where developers use foreach to filter out items from a list, because they haven't taken the time to learn LINQ yet. You should always consider if there's a better way of doing what you're currently doing. Most probably there is, and it is only a search on google away. Learning new technologies takes time, and a lot of effort, but if you have a project where some new technology would reduce complexity or just reduce the amount of work, it could be seen as an investment learning the new technology right there and then. Being conservative in this world of rapid change is just stupid. Don't keep doing it as you always have. Go out and innovate, find new view points and create arguments! There might be some change at the end of the tunnel. (or you'll just end up doing functional programming all over again) 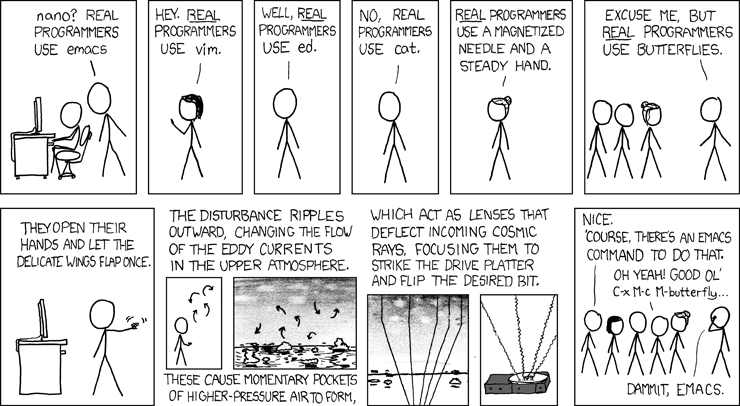